One of the downsides of photography, especially as a student without any sense for value of money, is the costs for film and the development. Initially, I could profit from my family’s passion for photography thus regularly ordering new film as well as sending the films to development, including mine. However, after some time, my parents requested my financial contribution which I could not always provide as I spent my hard earnings from various jobs during vacation time on God-knows-what-nonsense, hence I had times where I hardly shot any pictures because I could neither afford the films nor its development.

However, during high-school in Fribourg at the College St-Michel, I subscribed to B&W Photography course (given by Prof. Faessler) where we developed and then replicated our pictures on ILFORD photo-paper. 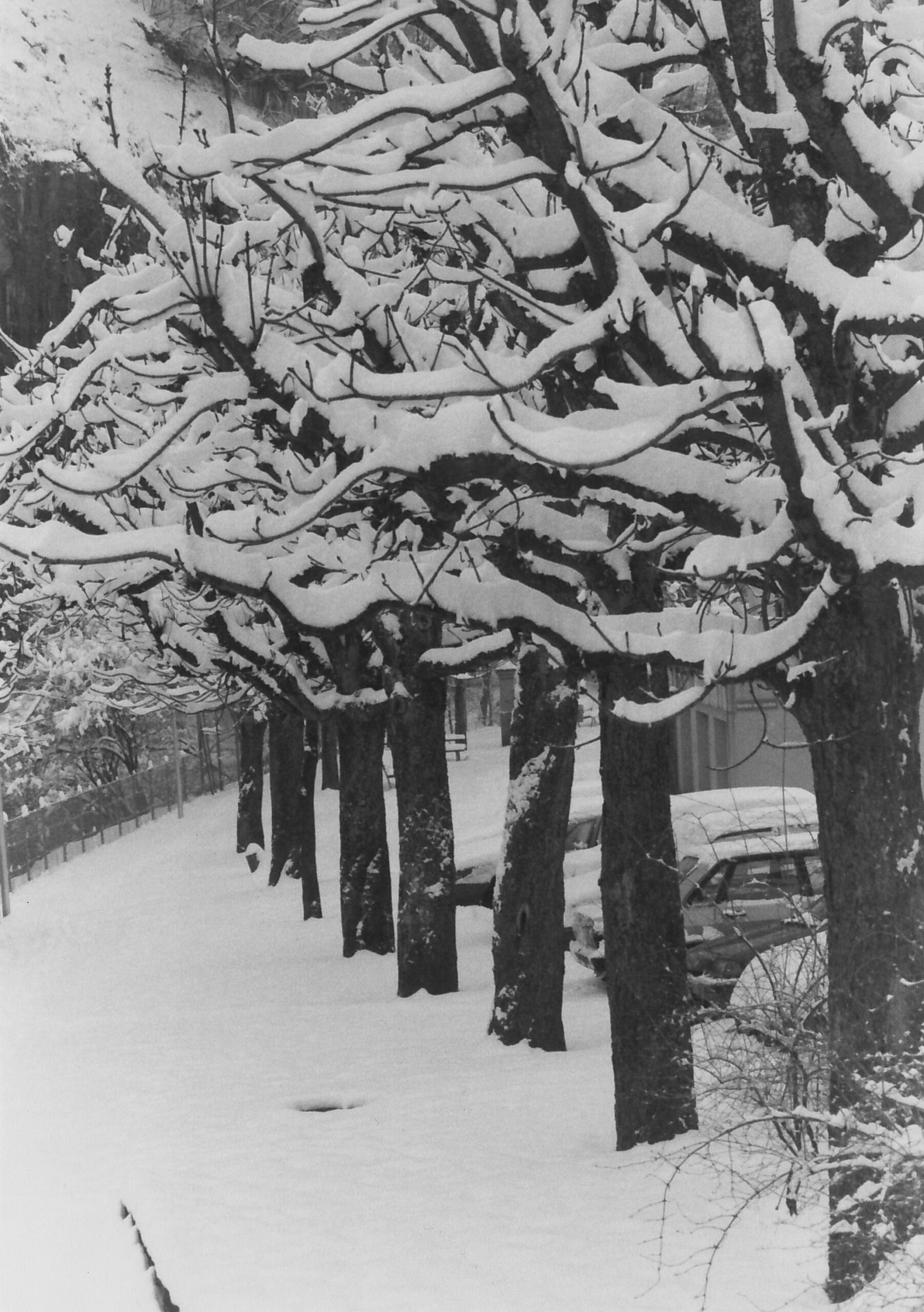 The good thing was that the consumables were provided by the school so I quickly resumed with my hobby. Let me make a little detour and tell something about ILFORD which was located close to the city in a town called Marly.

On of the occasions where my little Mamiya camera was my trusted partner was during a school trip in 1990 to Prague. It was my first time going to the “East” and enter a communist territory (leave aside a short trip to my aunt that was living in West Berlin). Hardly did I really fetch the event of the time during 89/90 in the just newly announced Czech Republic. 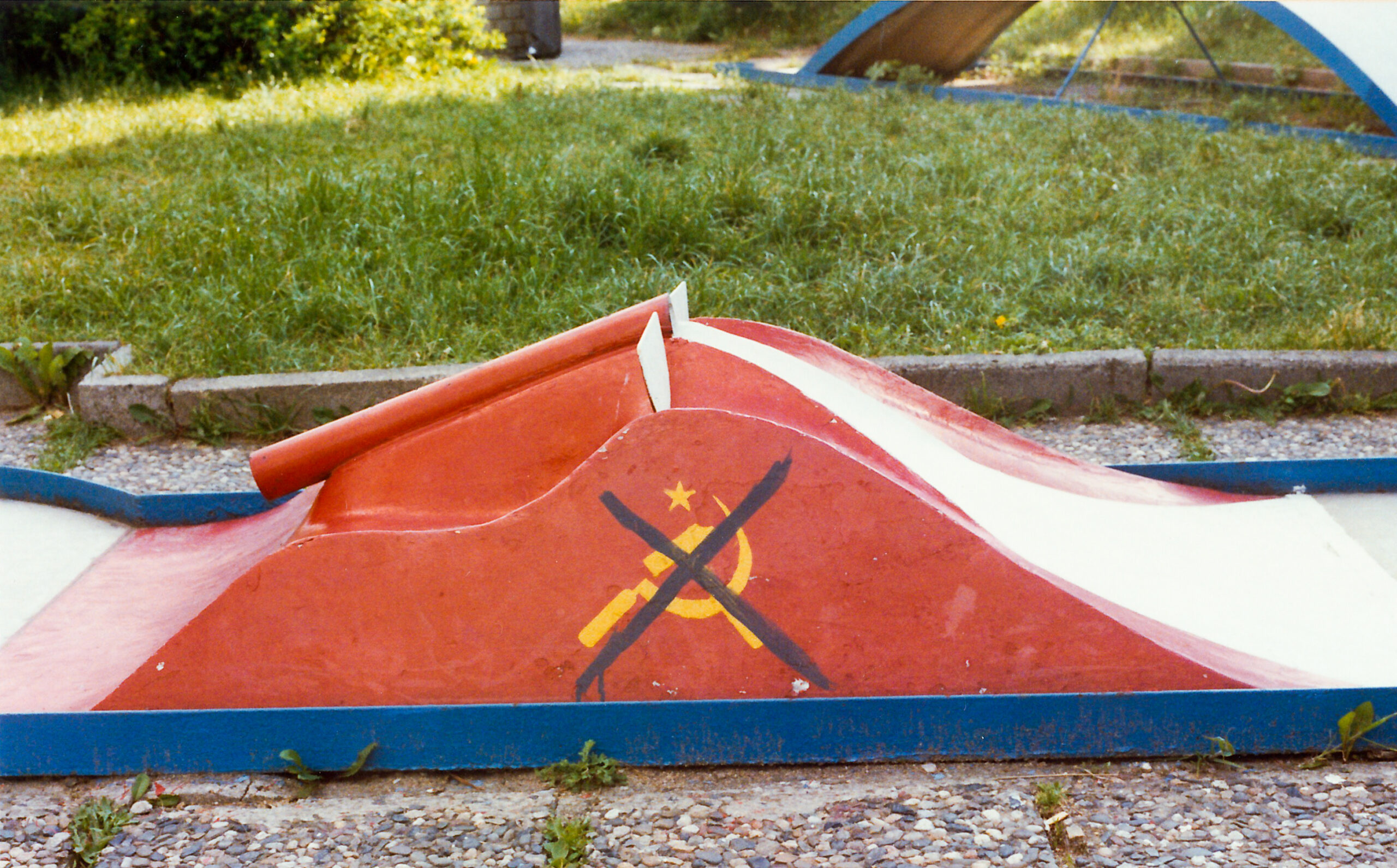