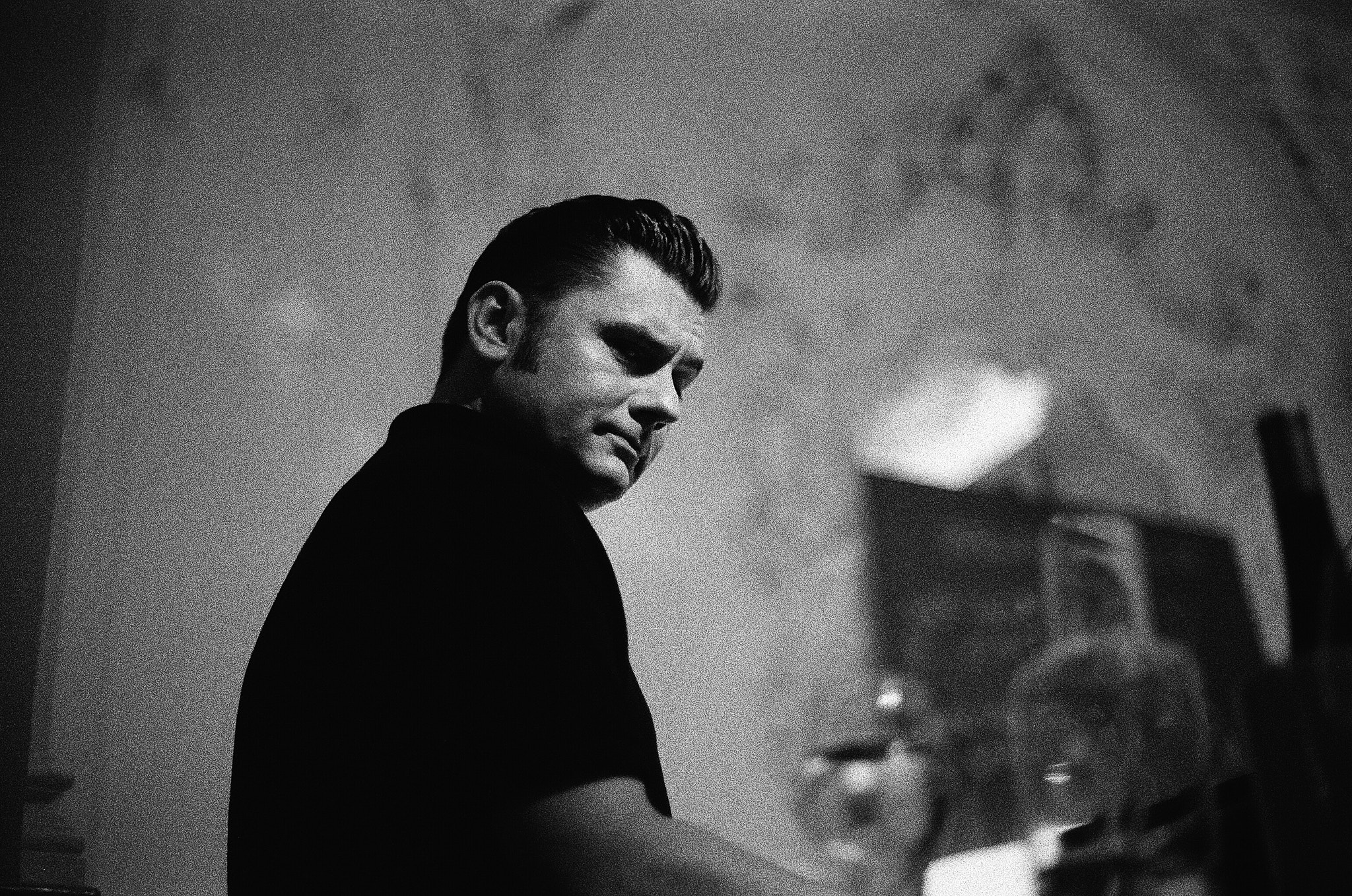 As stated in a previous post, my favourite combo (currently)for unobtrusive photographing with roll film is the Nikon FM3a with a 50mm 1:1:4 prime, the tiny Nikon SB-30 and Ilford Delta 3200 which I set to 1600 and let develop according to specs. The push gives some extra “pop”.

The standard focus screen K3 is a matte/Fresnel screen which has a (horizontal) split-image rangefinder spot surrounded by a microprism ring and a 12mm center-weighted area reference circle.

Since I can remember, I had more issues when focusing with a horizontal split compared to the diagonal split (45 degrees) as it is with many other SLRs such as the Mamiya NC1000s:

This might be with me only though and other do not have any difficulties.

Below a series of pictures which I took during an event on invitation only in Vienna where the key topic was to give speeches and everybody could volunteer. Completed by a game to rate different white wines and fabulous Swiss cheese, it was a very nice evening in a relaxed atmosphere. 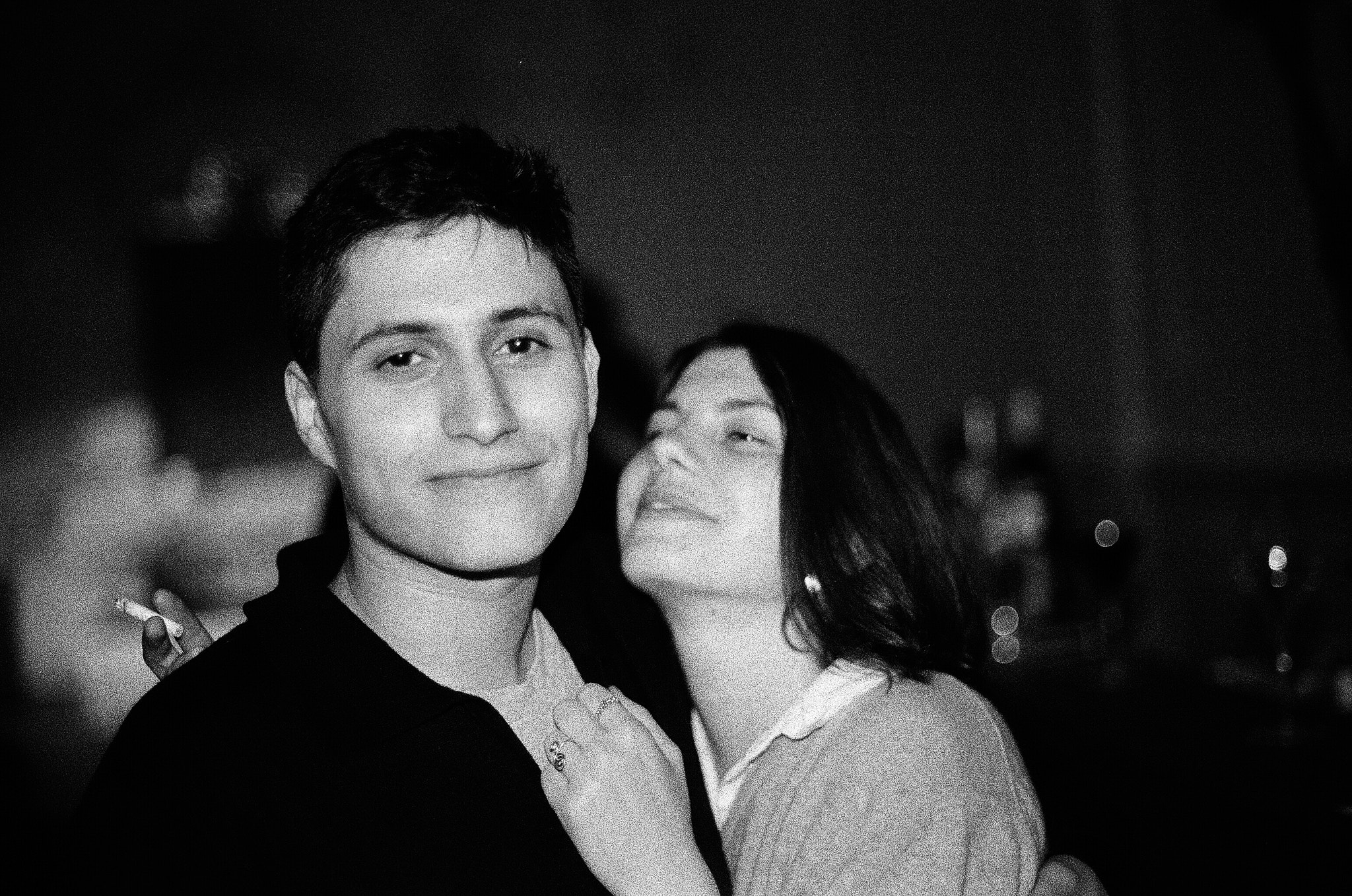 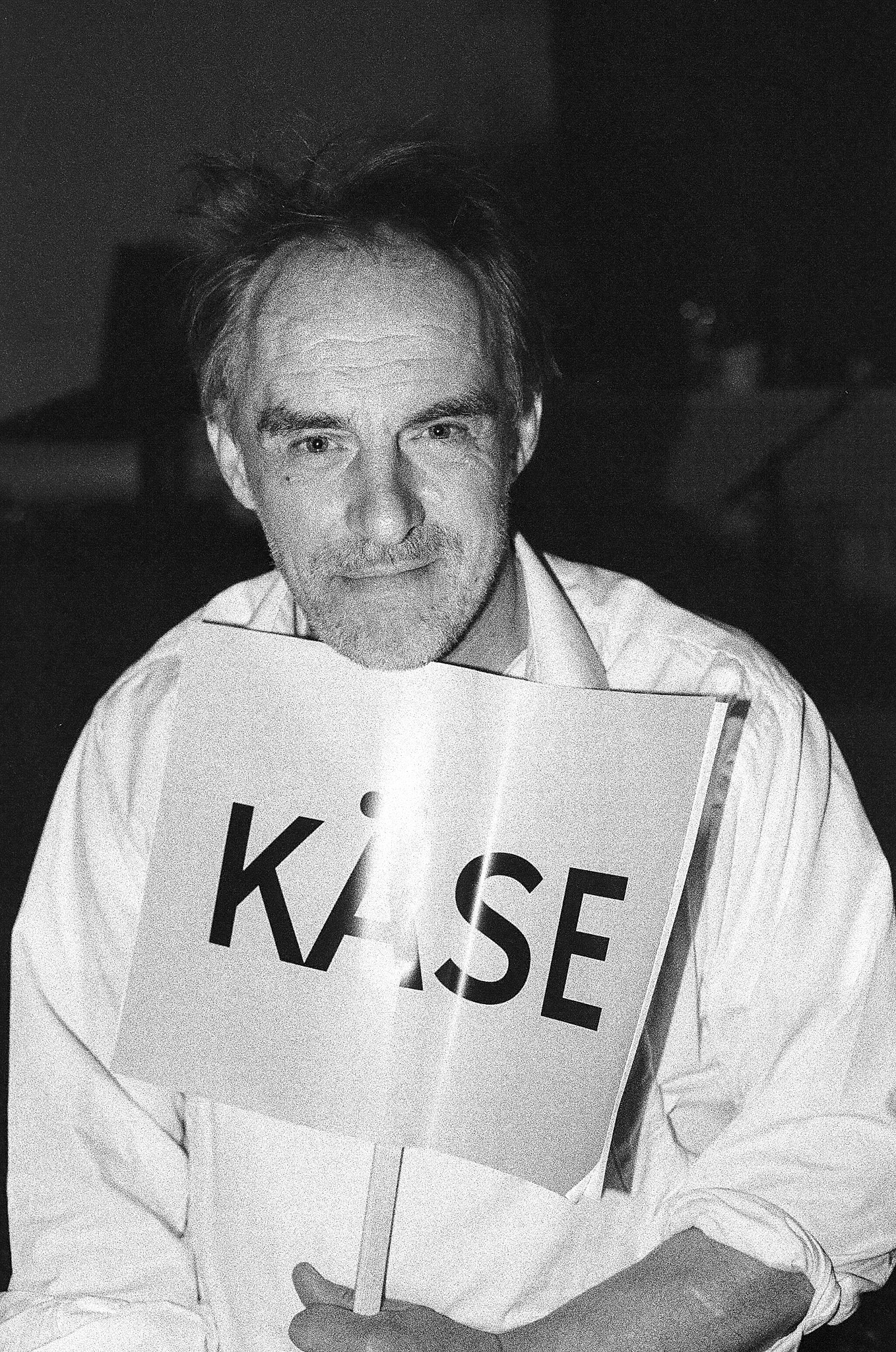 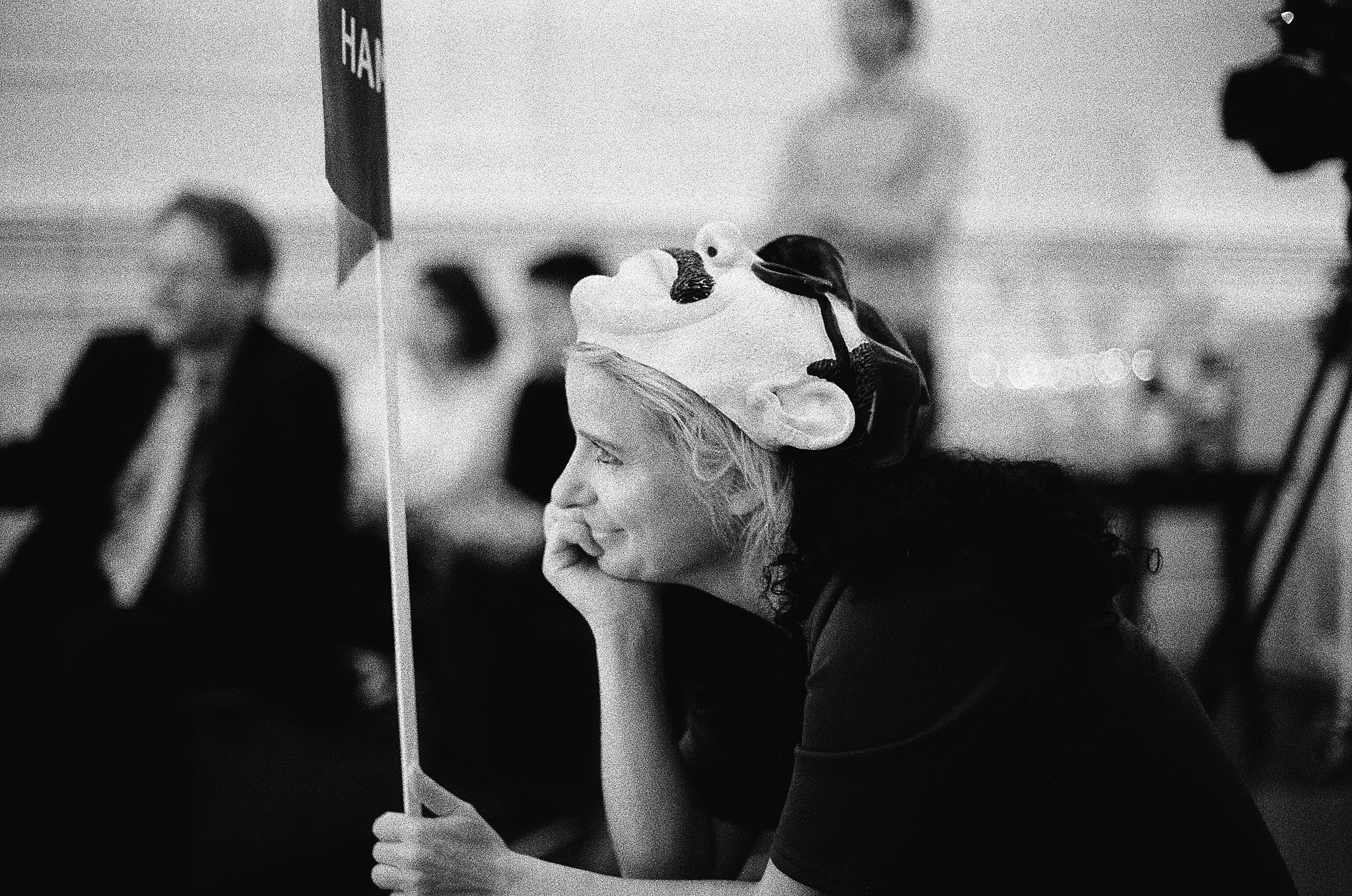 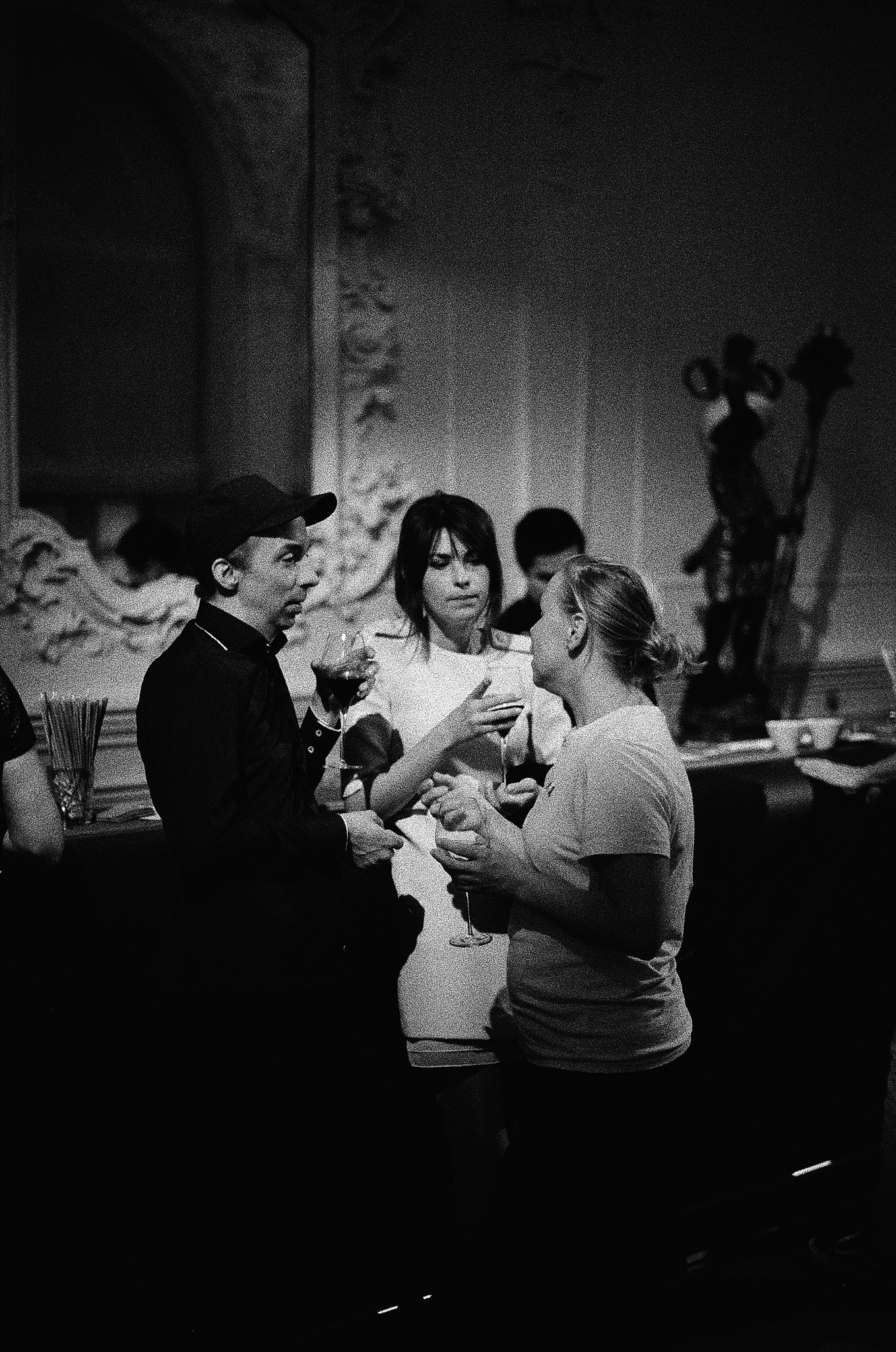 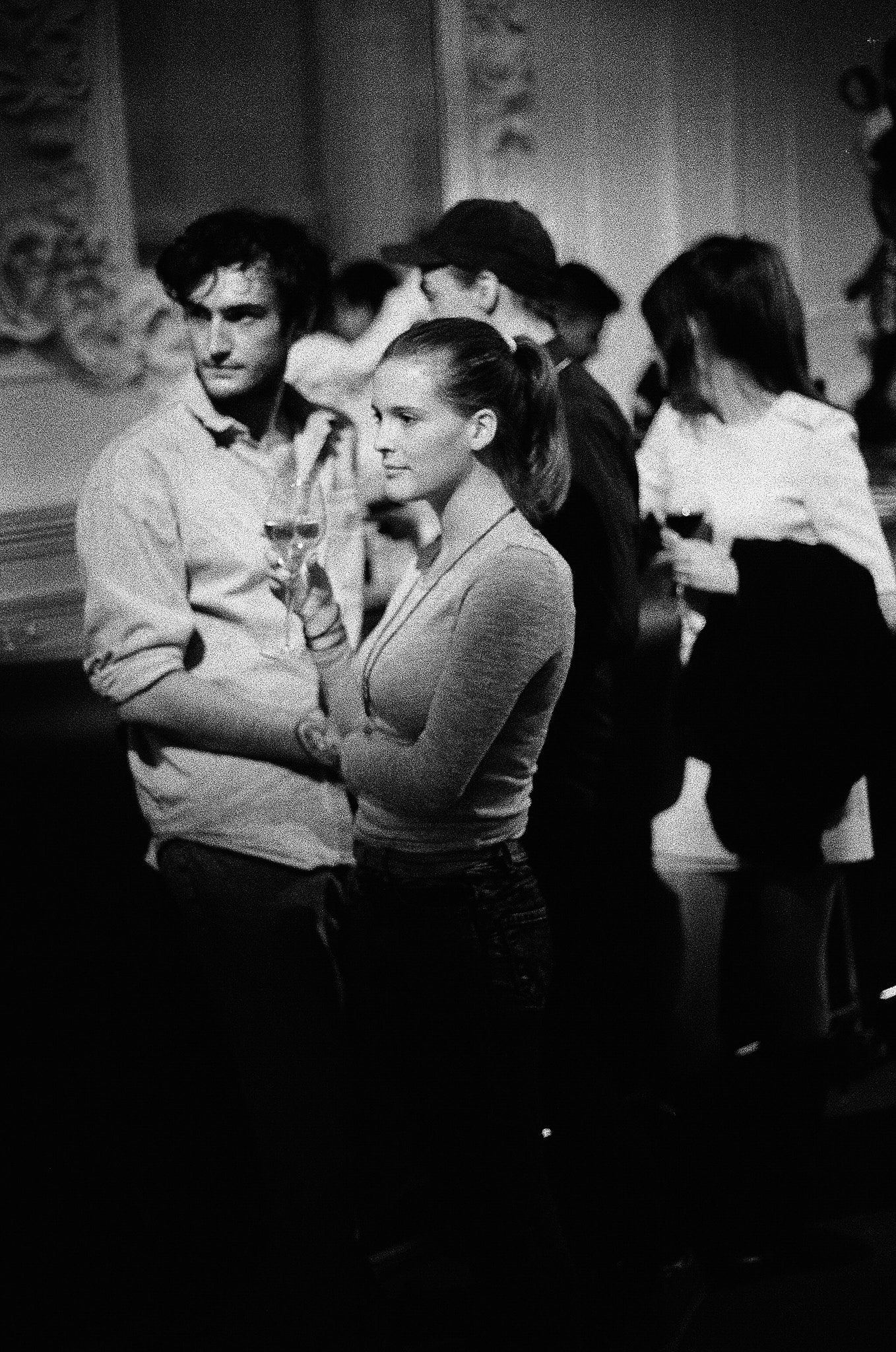 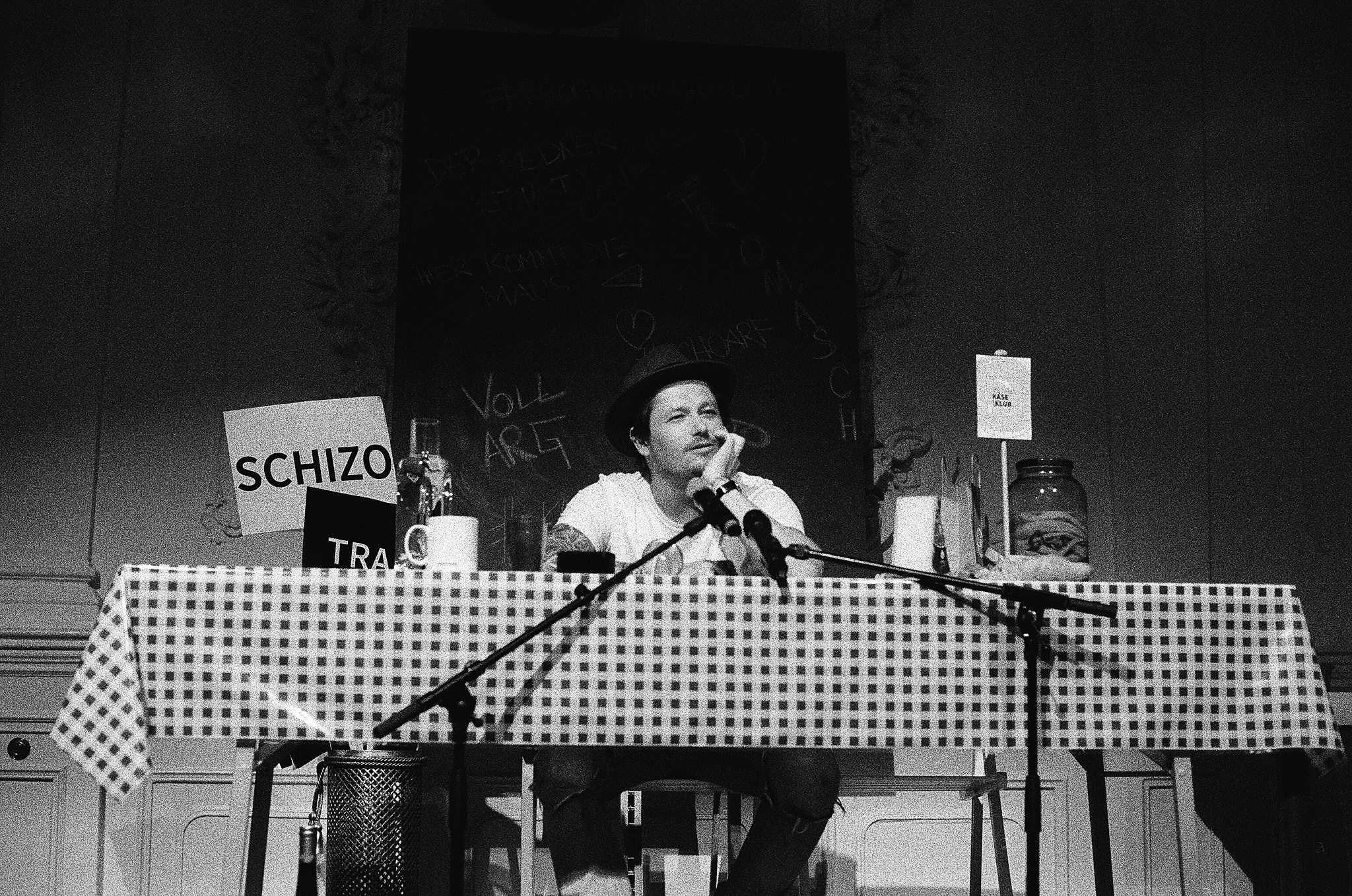 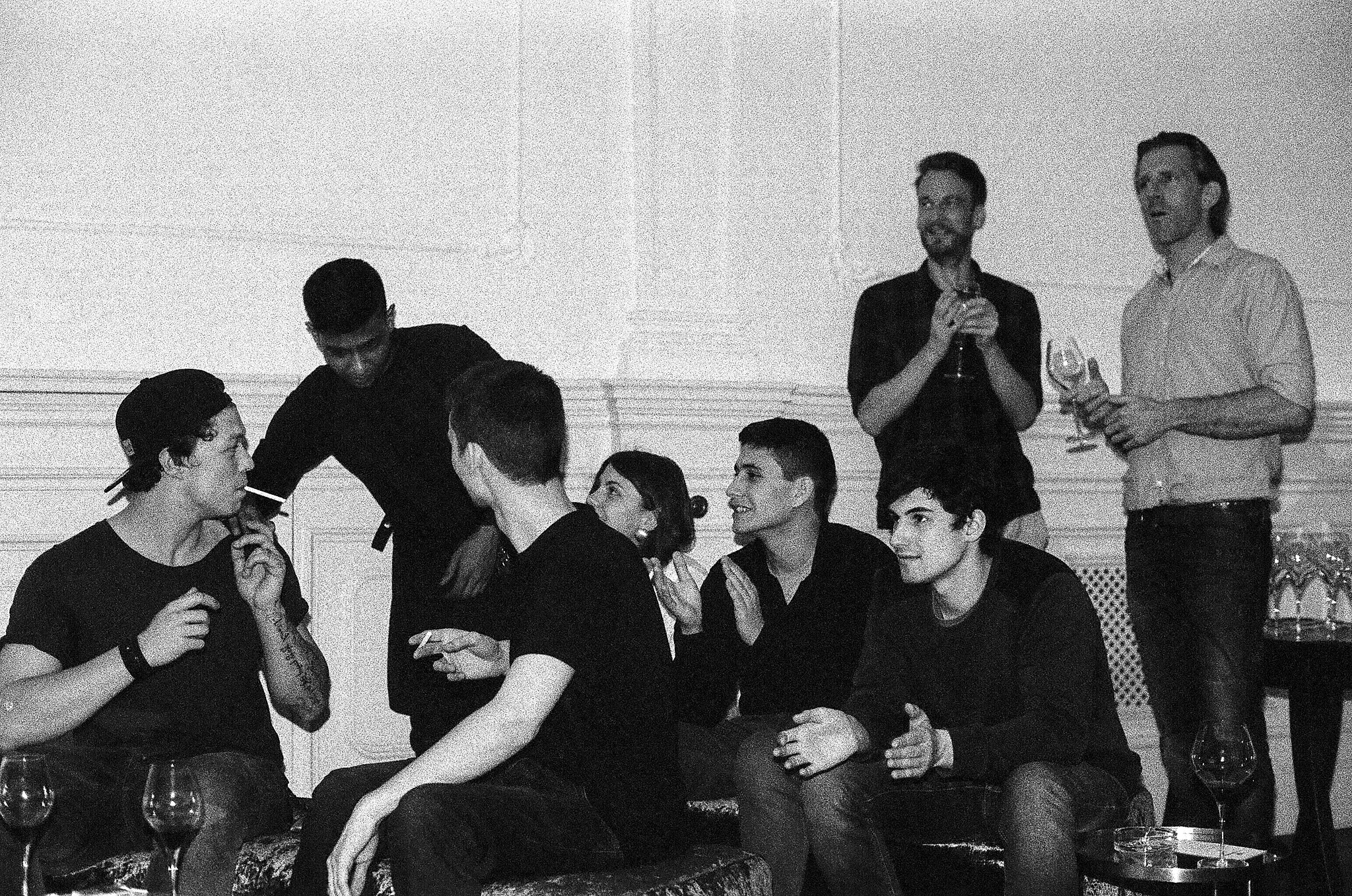 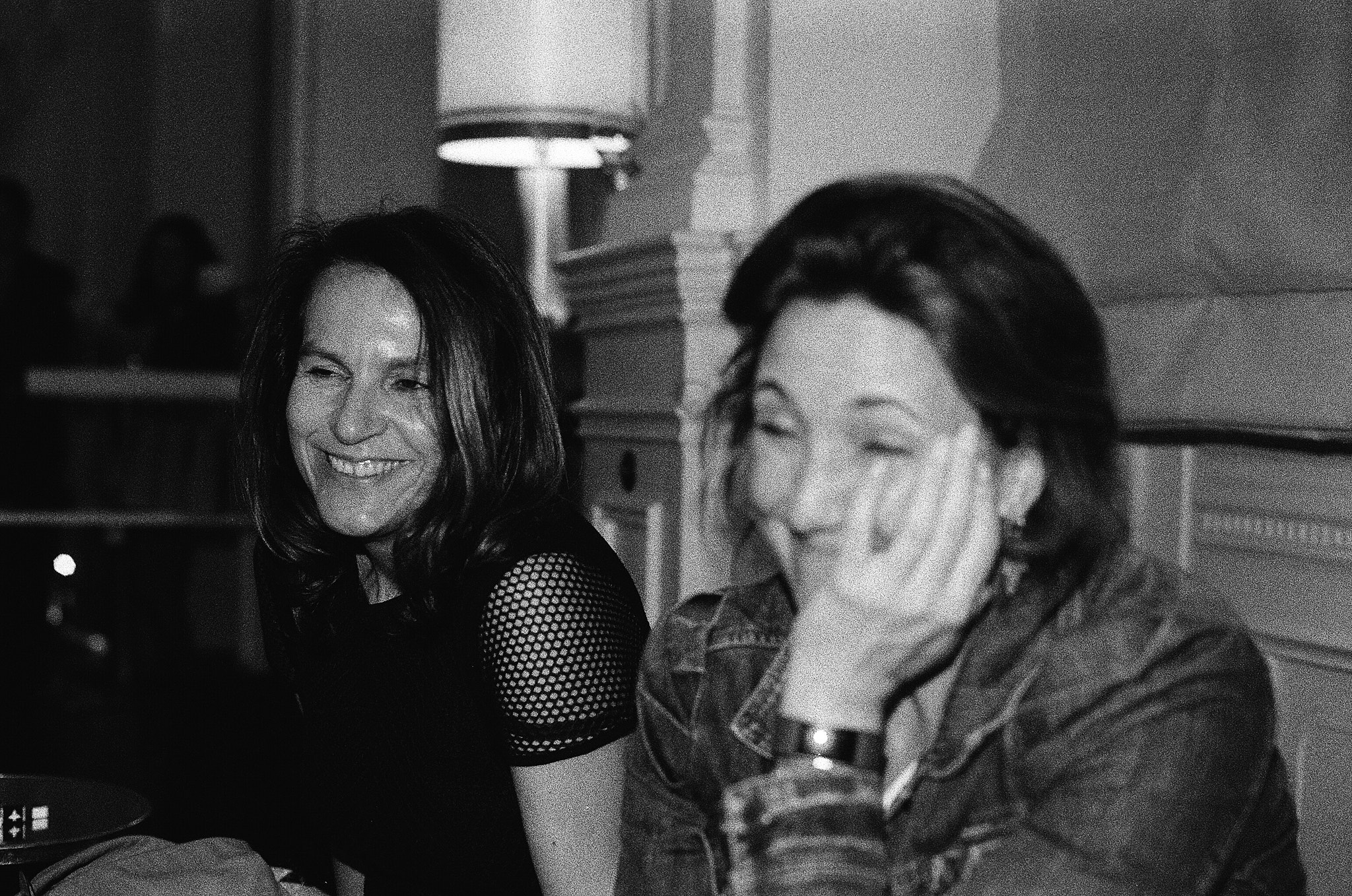 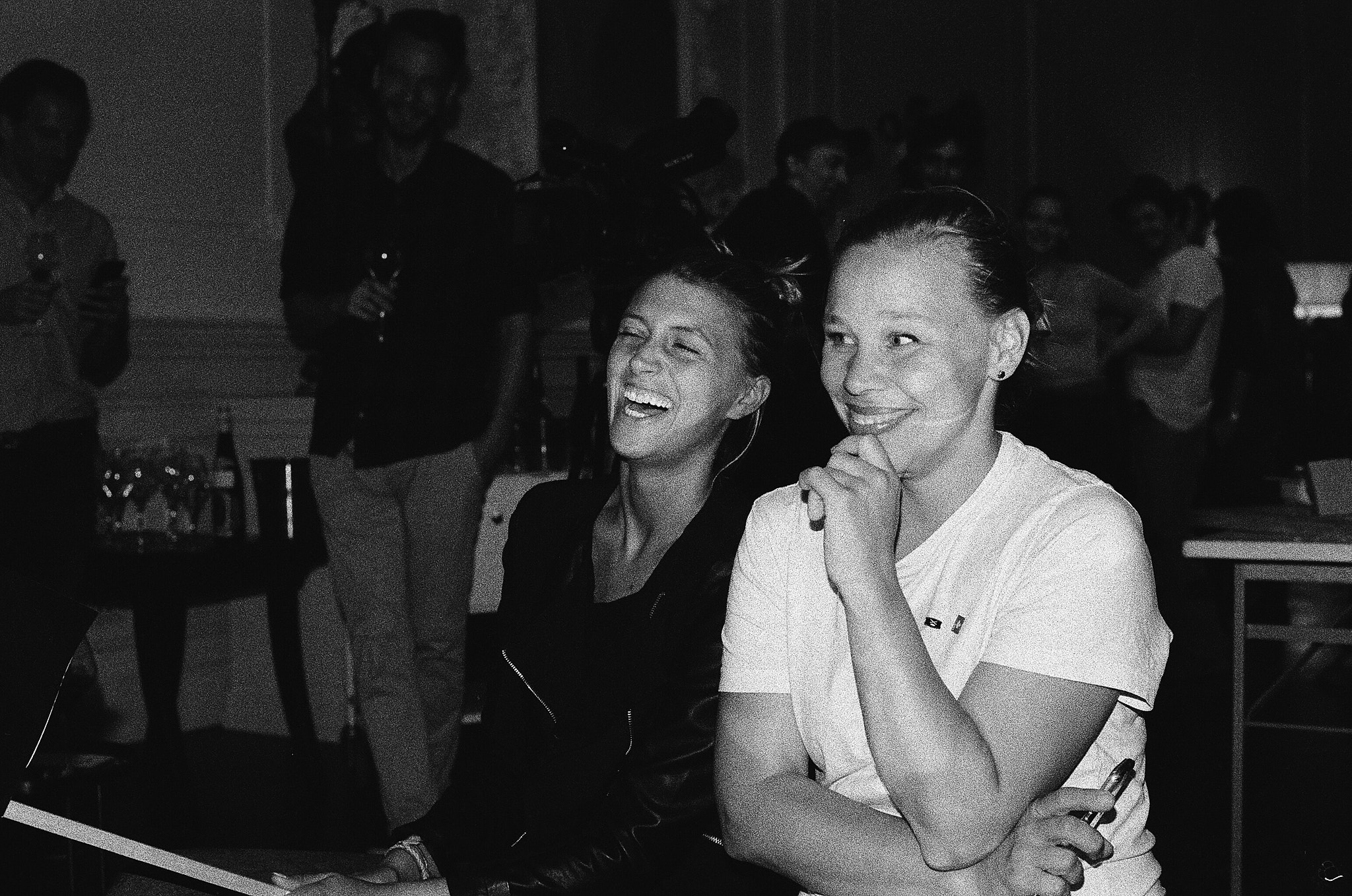